The earliest record of a Christian creed was from Paul and is found recorded in 1 Corinthians 15:3-8:

Because the founding of the Christian Faith if Jesus Christ and His resurrection, then the historical truth of His life, death, and resurrection are critical to this Faith. Paul references this in his letter to the Corinthians (1 Corinthians 15:14-17):

“And if Christ be not risen, then is our preaching vain, and your faith is also vain. Yea, and we are found false witnesses of God; because we have testified of God that He raised up Christ: whom He raised not up, if so be that the dead rise not. For if the dead rise not, then is not Christ raised: And if Christ be not raised, your faith is vain; ye are yet in your sins.”

Despite the fact that Christian Faith is not purely based on evidence, it is very much supported by evidence. The idea of Faith does not mean that we simply turn off our brain and rely on our heart, or that we abandon reason and embrace emotion. Quite the opposite is true. Christian faith is all about seeking and knowing Jesus Christ with all aspects of our character. It is all about loving Him with all of your heart, mind, soul, and strength.

We pray that you will seek out and find this Faith in your own life and travels. 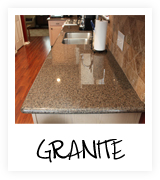 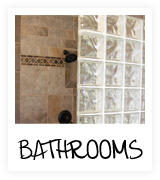 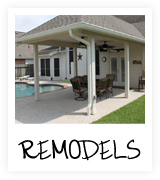